History of the shipyard 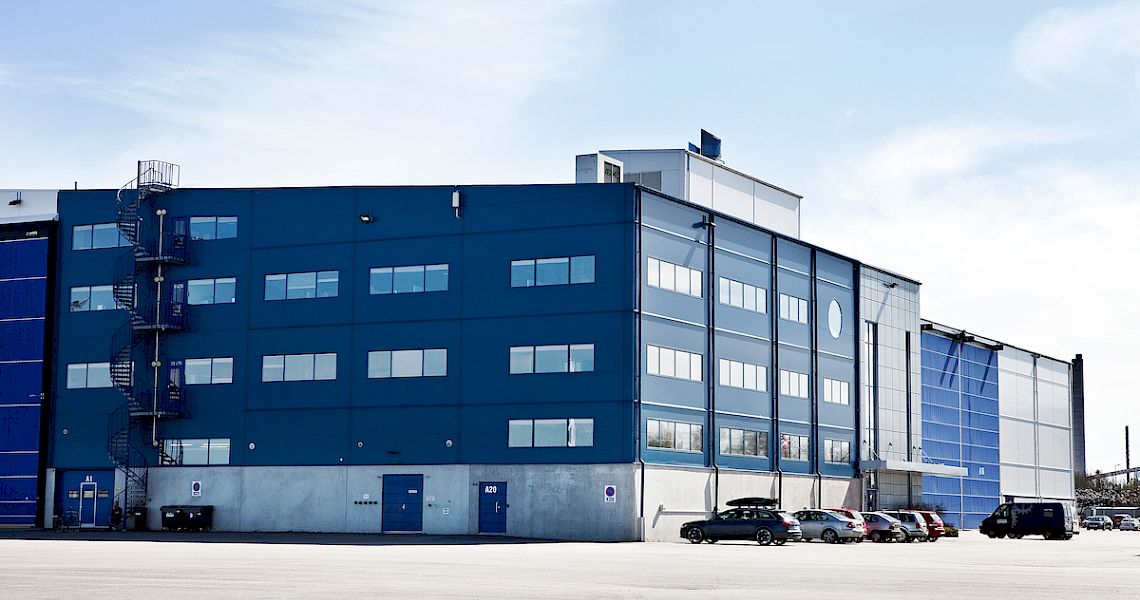 Oy Nautor AB was founded in 1966 by Pekka Koskenkyla in Pietarsaari, Finland. With hundreds of years of Finnish boat building tradition, Pekka was inspired by a vision to start producing high-quality and high performance sailing yachts, made for the those, like him, who had the passion for cruising and racing in full contact with the water and nature. 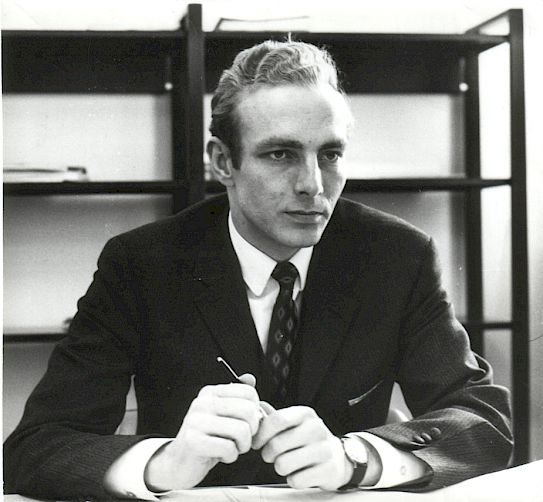 This was despite the challenging environment around the small town of Pietarsaari, where temperatures can fall to -30 C in the depths of winter and the sea can be frozen for up to five months of the year. Pekka, educated in the USA, had the intuition and the ability to convince Sparkman & Stephens – New York, one of the most acclaimed yacht designers at that time, to design his first sailing yacht in fibreglass trimmed with wood. No one before had built a vessel over 10 metres in length with this material, which was still in its infancy for shipbuilding. He had a vision that this material would dominate the production of vessels in the years to come. The first Swan yacht produced was the Swan 36, a yacht that introduced, in addition to the fibreglass used for the hull, a significant number of innovations such as the rudder positioned fully aft, the skeg separated from the fin keel, the centre of the hull shifted back with the application of a bustle, and the swelling of the keel aft thus providing great steering stability. The result was a fibreglass vessel whose behaviour and safety equalled that of the traditional wooden vessels, that could provide greater steering stability but with less weight and better living space. It was a vessel that marked the beginning of one of the most prestigious boat yards in the world. These yachts have come to embody the ultimate luxury and quality in the sailing industry with full respect for the founder’s motto – “the very best”. In the spring of 1968, a Swan 36 was delivered to British sailor, Dave Johnson, who skippered the yacht with remarkable success in regattas around the British Isles, and in particular at Cowes. 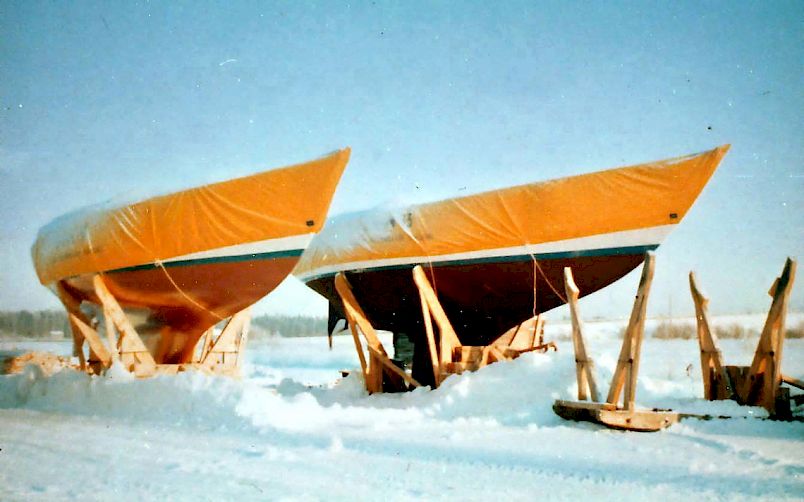 Since the foundation of the company in 1966, over 2,000 Swan yachts have been produced, ranging from 36 to 131 feet. The historical plant in Kållby is dedicated to plug and mould fabrication and the lamination of all Swan hulls, using one of the most advanced, fully computerized milling machines to perfectly shape the moulds. Another part of the plant is dedicated to the assembly of the smaller size yachts, such as the Swan 53. The Kållby plant also includes an indoor water facility to test the yachts prior to delivery in the cold winter months. In 2002, a new yard was opened in Pietarsaari, BTC (Boatbuilding Technology Center), closer to the water. This was the result of a long-standing collaboration between the city and the company, with the vision of building a hi-tech boatyard, utilizing the most advanced technology capable of assembling large yachts. The new yard is dedicated to the assembly of the Swan 60 to the Swan 115 and above. The plant includes a private marina, ideal to commission and test all of the new Swans. The third plant in Kronoby is where highly skilled carpenters build the magnificent wood interiors by hand—a unique feature of all Swans yachts. The level of detail is such that a sample of the wood used on each yacht is kept at the factory, so an exact replacement can be made if required. As in former times, the most important asset in building a Swan yacht today is the team of boat builders, using their inherited know-how from fathers and grandfathers. They spend hours painstakingly crafting each section of the yachts and interpreting the projects developed by Frers Naval Architecture and Engineering. A team of close to 30 in-house designers and engineers in Nautor’s Swan Product Development and Technical Office departments support the work of Frers. The perfectly shaped hulls, strong and resilient build, streamlined decks and stylish design are signature trademarks of a Swan.

To load this element, it is required to consent to the following cookie category: {category}.